Do you prefer these cute princess crown book marks or yummy pink princess crown rice krispy treats for your royal baby shower?  These girly baby shower favors definitely indicate you are hoping William and Kate are having a baby girl.  If so it will be the first time in history that a first born girl will automatically be heir to the thrown even if she she eventually has younger brothers. Although not yet passed,  all Commonwealth realms have agreed to press ahead with a bill ending discrimination against women in the succession to the British throne and as such Deputy Prime Minister Nick Clegg said the government would now introduce the Succession to the Crown Bill in the House of Commons as soon as possible.

How about adding some diamond confetti to the table 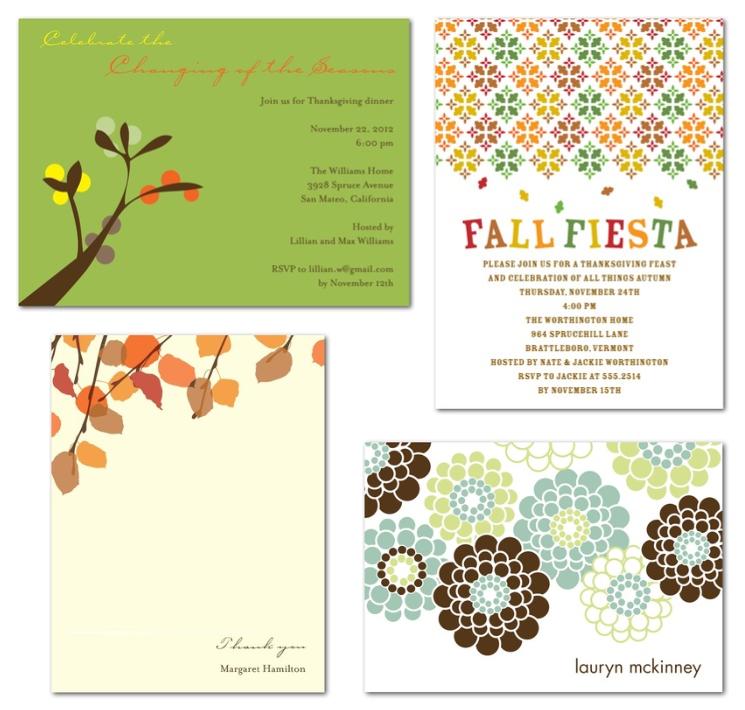 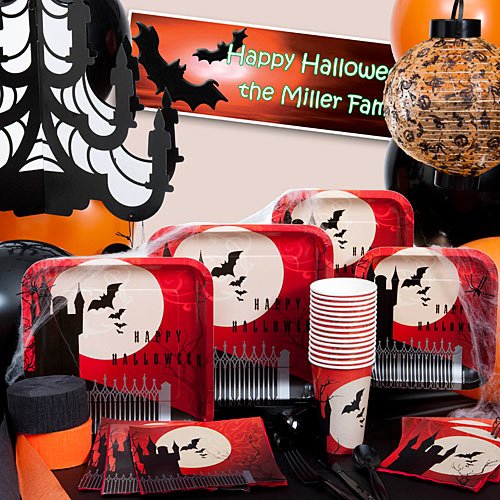 50% OFF Halloween Party Supplies at Shindigz 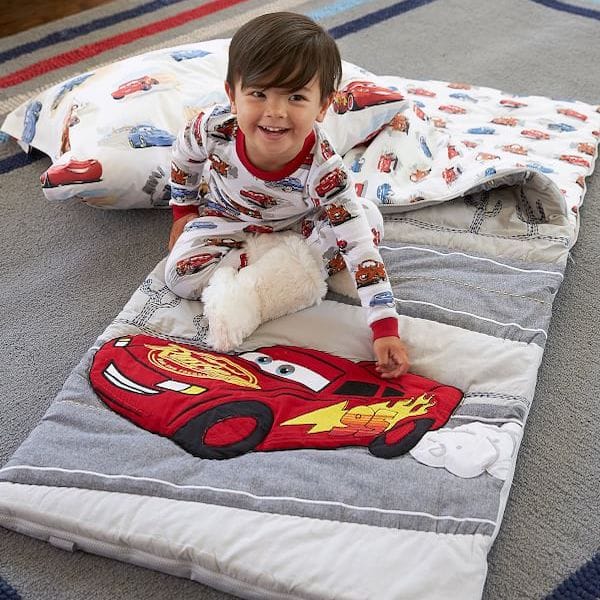