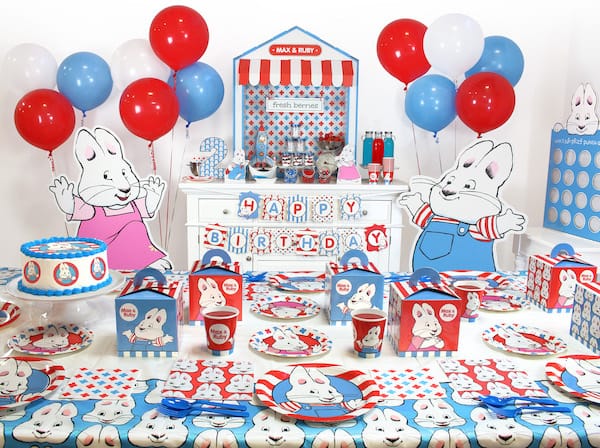 Every spring our  obsession with bunnies rears its adorable head. And what better way to satisfy our need for bunnies, bunnies everywhere than with a Max and Ruby birthday party.

Max & Ruby is a book series by Rosemary Wells which has been turned into a a Canadian animated children’s television series. Basically, the Max and Ruby stories, in both the books and on television, are about two bunnies; Max, a rambunctious and determined three-year-old, and his older sister Ruby, a patient, goal-oriented seven-year-old who often wants to dampen the impulses of her younger brother. According to the author, the series depicts the relationship between Ruby, Max, and the universal nature of sibling relationships. (Now you can understand exactly why we think a Max & Ruby party is such a great theme for a baby #2 shower!)

What Do I Need For The Party?

Party Idea Pros has an “old fashion” approach to kids’ parties. We say keep them small, keep them short, and keep them simple. We love hula hoops, beach balls,, crayons, washable markers, glue sticks, and musical instruments. Generally, the number of guest should equal the age of the birthday child, but don’t obsess if you are a few over or under — it is not worth the hurt feelings for an extra child or even two. Never, ever deliver invitations at school, unless every single child is invited!!!!! Skip the jumpies and the pony rides.

For a great Max & Ruby children’s birthday party there are only a few essentials:

Choose a fun, theme specific invitation — even before the party begins invitations create a sense of anticipation. Think of all the time your own child spends looking at those invitations on your refrigerator. 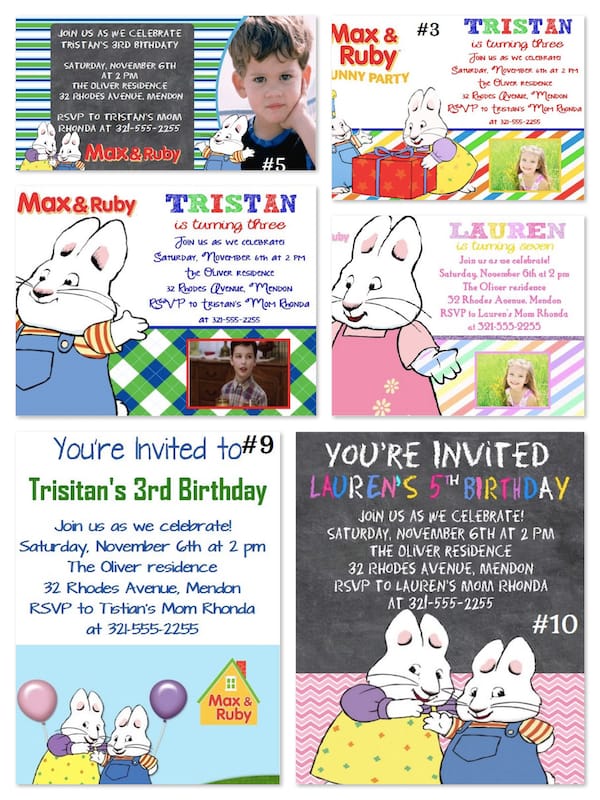 Make party planning a little easier on yourself. Rather than running around town searching for the perfect paper goods, order themed paper goods  online directly from Prime Party and have them delivered directly to your front door! (also available on Amazon).

Create a fun themed centerpiece by adding a cluster or two of latex balloons mixed with some fabulous Max & Ruby or bunny shaped mylar balloons attached to a Table Top Number Cut Out (Please be especially careful of latex balloons if you have very young children present.) . If you want to fancy it up a bit, consider placing the entire centerpiece on a Fresh Patch real grass box (as shown in our post Real Grass Place Card Holders) or even on an artificial grass placemat. Then add a row of chocolate carrot shaped chocolate pops which you can later send home with the kiddos as a party favor. #toocute 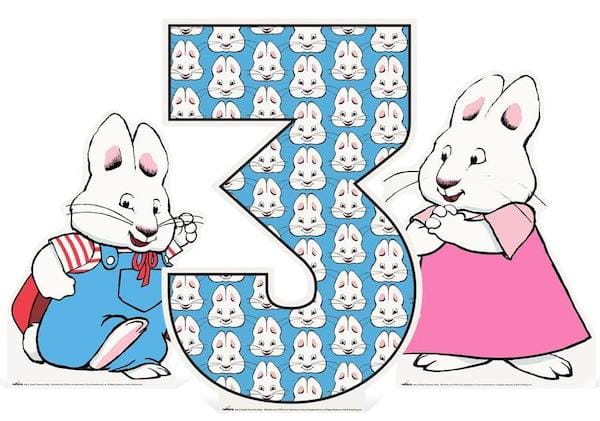 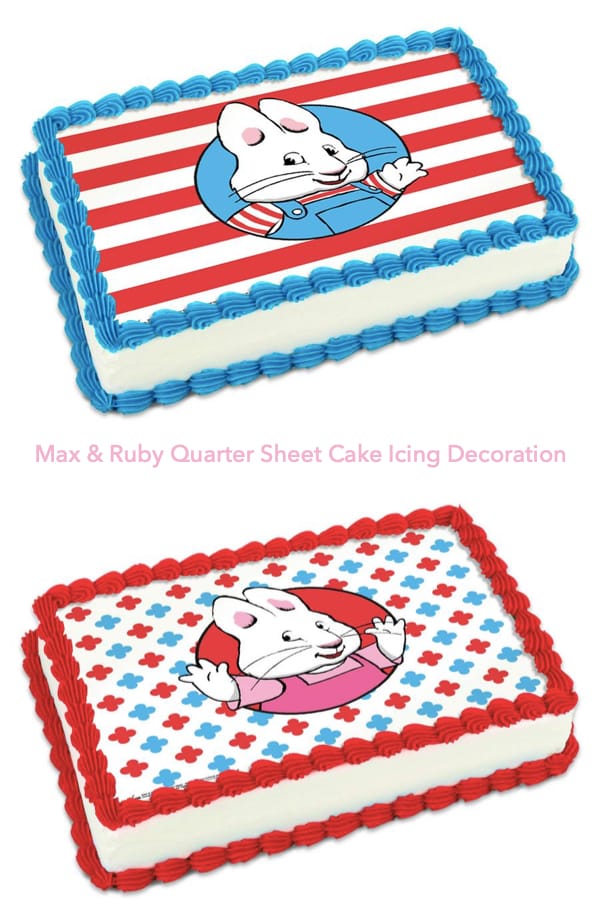 How cute would it be to display all your food under a Max & Ruby Tabletop Awning! 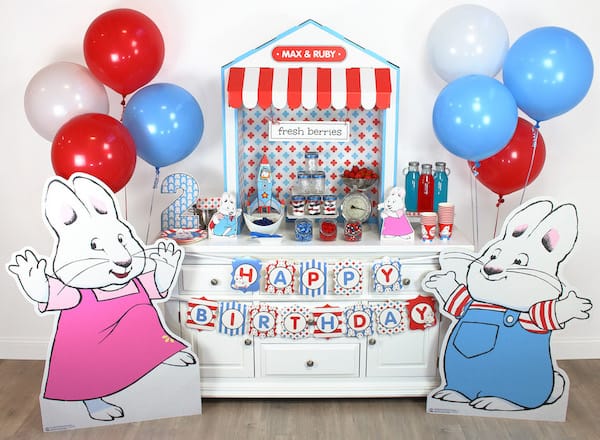 Plan five activities: 1. A “doing” activity such playing hide & seek or embarking on a Max & Ruby scavenger hunt. Another option, especially for slightly older children, would be planting individual vegetable gardens that can double as take-home party favors.  2. A craft activity such as coloring any of the themed FREE Printable Activity Sheets or even making masks and dress-up outfits followed by a photo shoot in front of Max and Ruby life-size cardboard cut-outs. 3. A game or physical activity like, “bunny races,” ” or dancing the bunny hop. 4. To begin to wind down, think about adding a 10 minute storytime. Alternatively, start with a storytime thereby setting the tone for the rest of the afternoon. 5. And to end the party, guests can earn a prize in the Sur-Prize Punch Party Game or they can take a shot at breaking the bunny pinata.

As the kids get older, the same activities work just make them more complex. And maybe add a competitive team component. 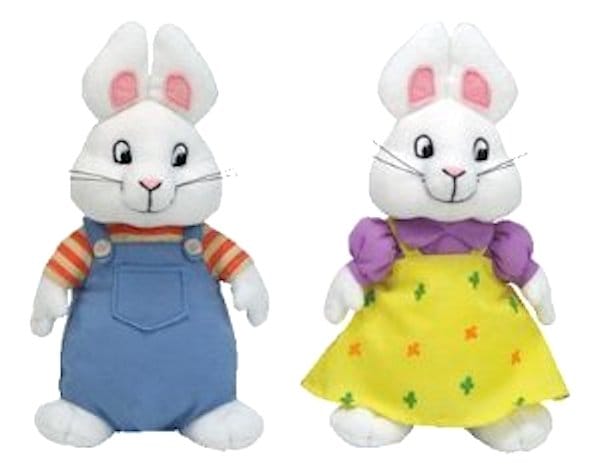 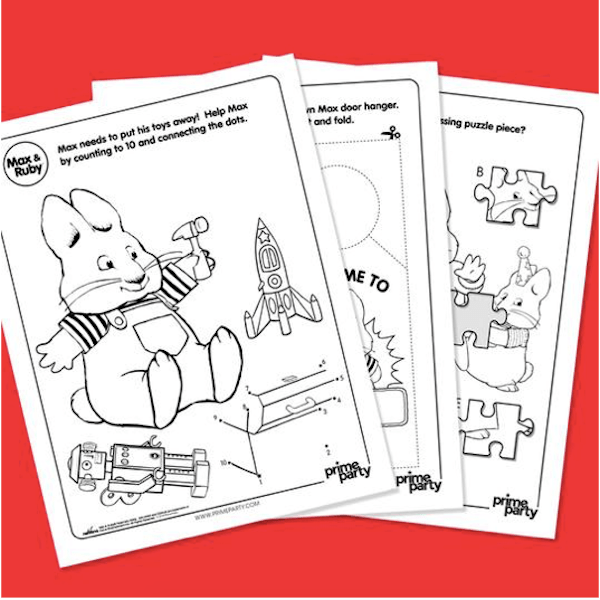 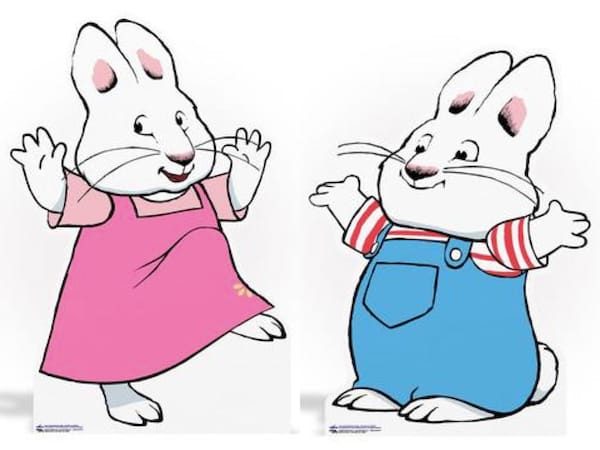 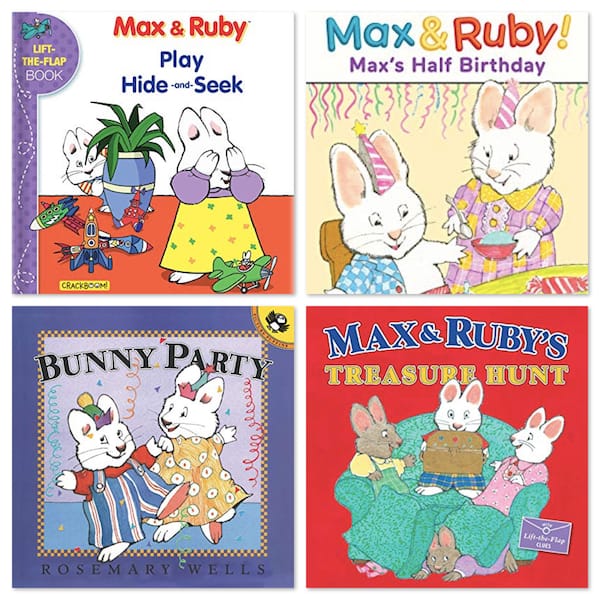 Read a  Book by Rosemary Wells for Storytime 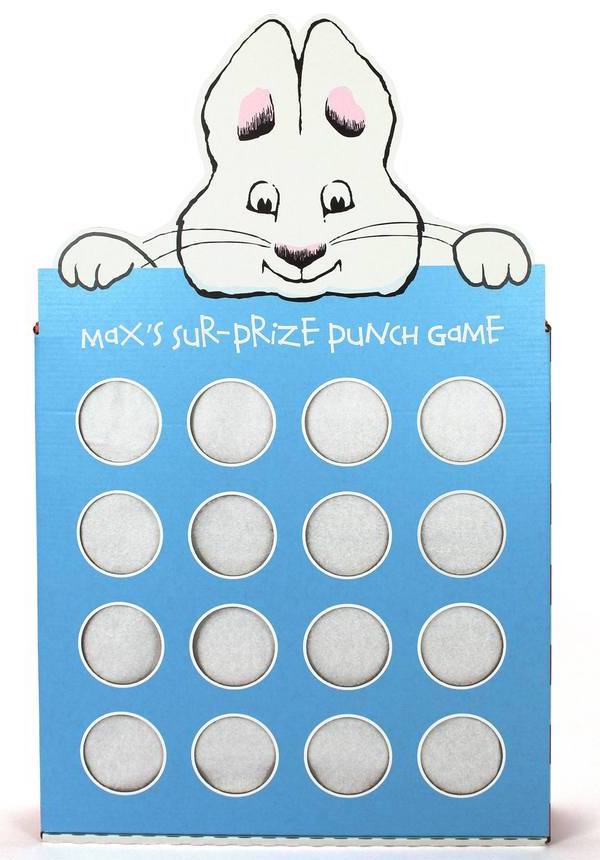 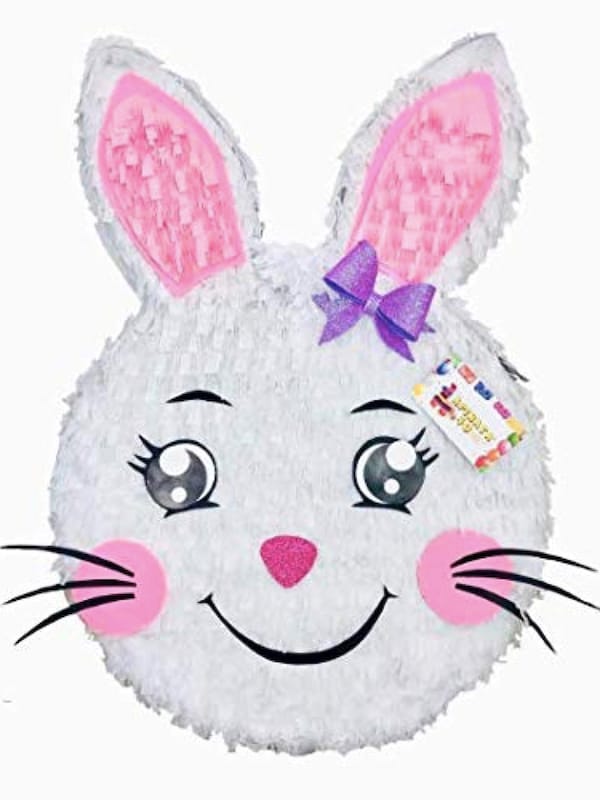 Don’t obsess over your child’s birthday outfit. A darling t-shirt doubles as an outfit and a pre-party present. 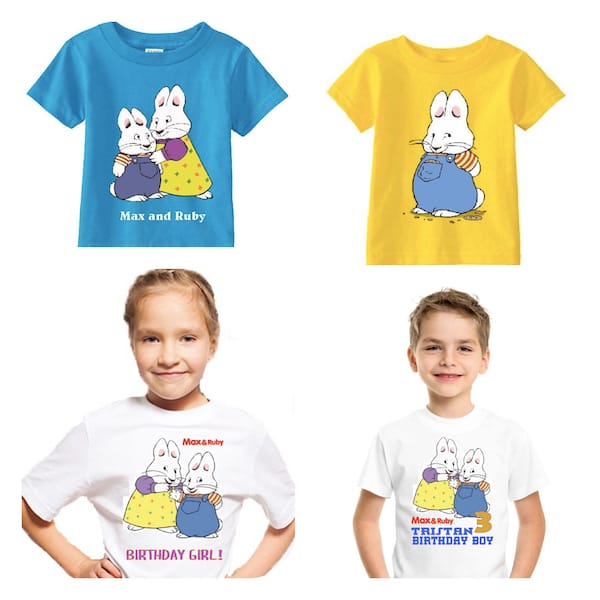 Still not sure about the Max and Ruby party theme? Check out some of our other children’s favorite character party themes. 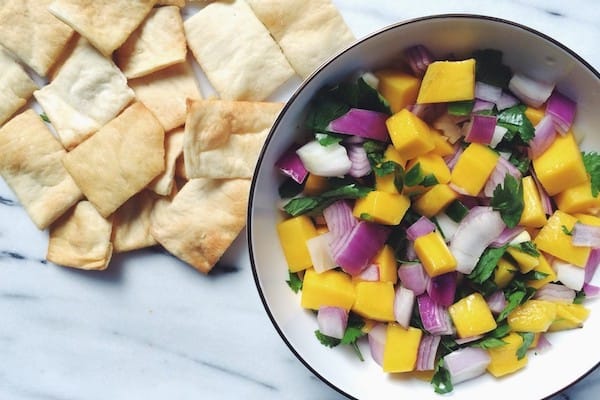 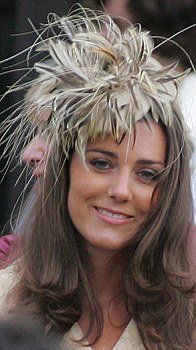 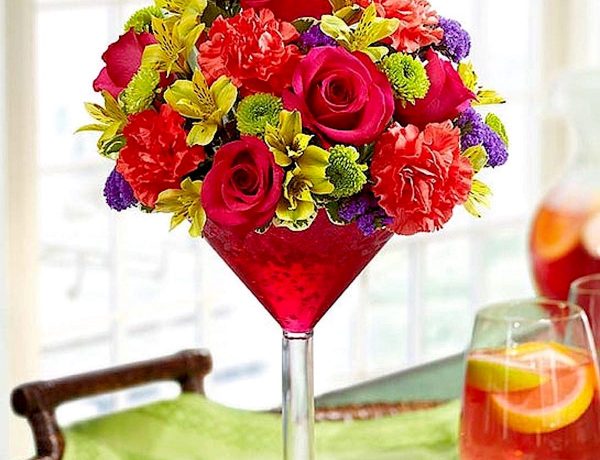