Ok, we should not have to say this but people, a baby gender reveal party should not be the cause of a California wildfire.

Todays wildfire, so far, has burned more than 7400 acres just because some idiot shot off a reveal canyon in a reserve! In 2017, a gender reveal party in Arizona sparked a wildfire burned nearly 47,000 acres and caused more than $8 million in damage. Please, please do not use any type of rifle or other explosive device to launch your pink or blue powder. In fact, keep it simpler. Below you will find lots of SAFE adorable ways to announce the gender of your baby.

What are Gender Reveal Parties?

Generally, the gender reveal happens towards the middle or end of the party. You will want guests to eat, drink (obviously, only non-alcoholic drinks for the mom-to-be) and maybe even play some games, leading up to the big reveal. You can have your guests write down their gender prediction, split them up into teams based on their predictions, and play some typically sweet baby shower games, pitting one team against each other.

Once you decide it is finally time to reveal the sex of the baby, here are 10 popular ways to reveal your baby's gender. Pip's Tip >> Be sure to assign at least one or two guests to take pictures so you can capture the moment forever and always.

Remember invitations are important >> they set the tone for your party!

If you plan on throwing a gender reveal party use both blue and pink decorations, including your paper goods.  We love all of the supplies featured below including these darling We Wonder What You Are Gender Reveal Baby Shower Supplies.

Here are a few alternatives to pink and blue …

10 Fun Ways to Reveal the Gender of Your Baby

This is probably one of the more popular ways to let your guests know the sex of your baby. Have a local bakery bake your cake—or do it yourself if you already know the sex of the baby—with blue or pink frosting or cream inside. The frosting on the outside of the cake can be white, or a mixture of pink and blue to tie in with the rest of your party décor. During your party, after everyone has had a chance to mingle and eat, gather everyone around the cake while you and your significant other cut open the cake to reveal the sex of your baby. Serve everyone a piece of the cake on pink and blue paper plates.

2. Hand out Individual Cupcakes or Donuts or Macarons

Instead of one big cake for everyone to crowd around, you can have each of your guests participate in the gender reveal by giving them their own individual dessert! Bake the cupcakes in the same manner that you would with the cake, with blue or pink frosting inside, and topping them with pink and blue question mark toppers (you can easily make your own using cardstock and toothpicks). Hand them out to each guest, making sure that everyone waits to take a bite at the exact same time so that the gender can be revealed to all at once. This method is ideal for those parents that already know the sex of their baby. They get to witness all of their loved ones find out the news.

3. Balloons out of a Box

Another popular way for soon-to-be-parents to reveal their baby’s gender is to fill a bundle of pink or blue balloons with helium and stuff them into a box. During the gender reveal party, the expecting couple will open up the box in front of all their guests and blue or pink balloons will come floating out of the box, revealing the gender of the baby.

Instead of floating balloons, a giant neutral colored balloon, such as a black balloon, can be filled with blue or pink confetti. The couple will pop the balloon once it is time to reveal the gender of the baby, and out will trickle pink or blue confetti!

Use these fun confetti shooters to get your family and friends involved in your gender reveal! When it is time, party go-ers will push the bottom upward in order to shoot the confetti! So fun!

Sometimes you just want to (or need to) make life a wee bit easier. Order these darling stork gender reveal scratch off cards.

Another way the expecting couple and reveal the sex of their baby is to wear pink or blue t-shirts underneath a black t-shirt or sweatshirt. In the invitations, the couple should request that their guests wear pink or blue depending on what sex they believe the baby will be. The hosting couple will be wearing black t-shirts, which can be custom made to fit the theme of the party, and will take off their t-shirts when it is time to reveal the gender. However, this method only works if the couple knows the sex of their baby beforehand.

8. Gifts for the Guests

One way to reveal the gender of your baby is to gift each guest with something that clues as to what the baby’s gender will be. For example, you could wrap up a pink bow or an item printed with a mustache and give one to each guest. The guests can open their gifts all at the same time to find out the gender of the baby.

Another way to get guests involved in your gender reveal is to fill a piñata with all pink or all blue candy and/or confetti. Each guest will take turns whacking the piñata until it breaks, revealing the sex of the baby.

Rather than gifting with your guests with a little something to let them know the gender of your baby, you can gift yourselves with something for the baby and open it up in front of everyone at your gender reveal party. After your doctors find out the sex of your baby, have them write down the gender on a piece of paper and seal it in an envelope.

Visit your favorite children’s clothing store and pick out an outfit for both a boy and a girl (it would be best if the girl’s outfit was pink and the boy’s outfit blue so that guests will be able to see from afar). Go up to a salesperson and tell them you would like to purchase the outfit according to what it says in the envelope. They will gift-wrap the outfit for you, and you can take it home. Open it up at your party and share this special moment with all of your loved ones. 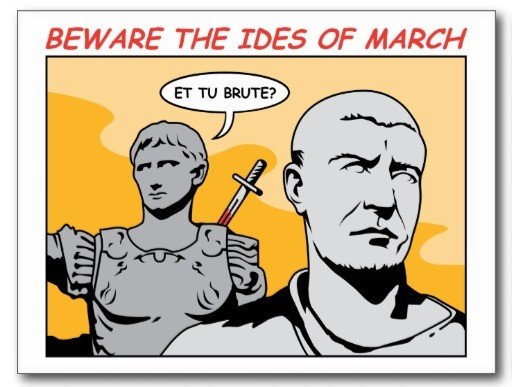 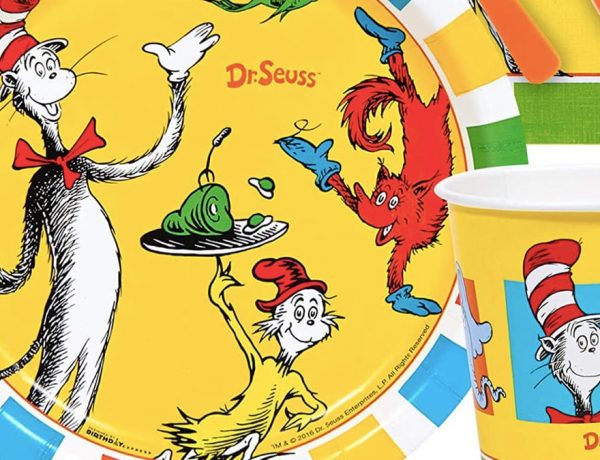 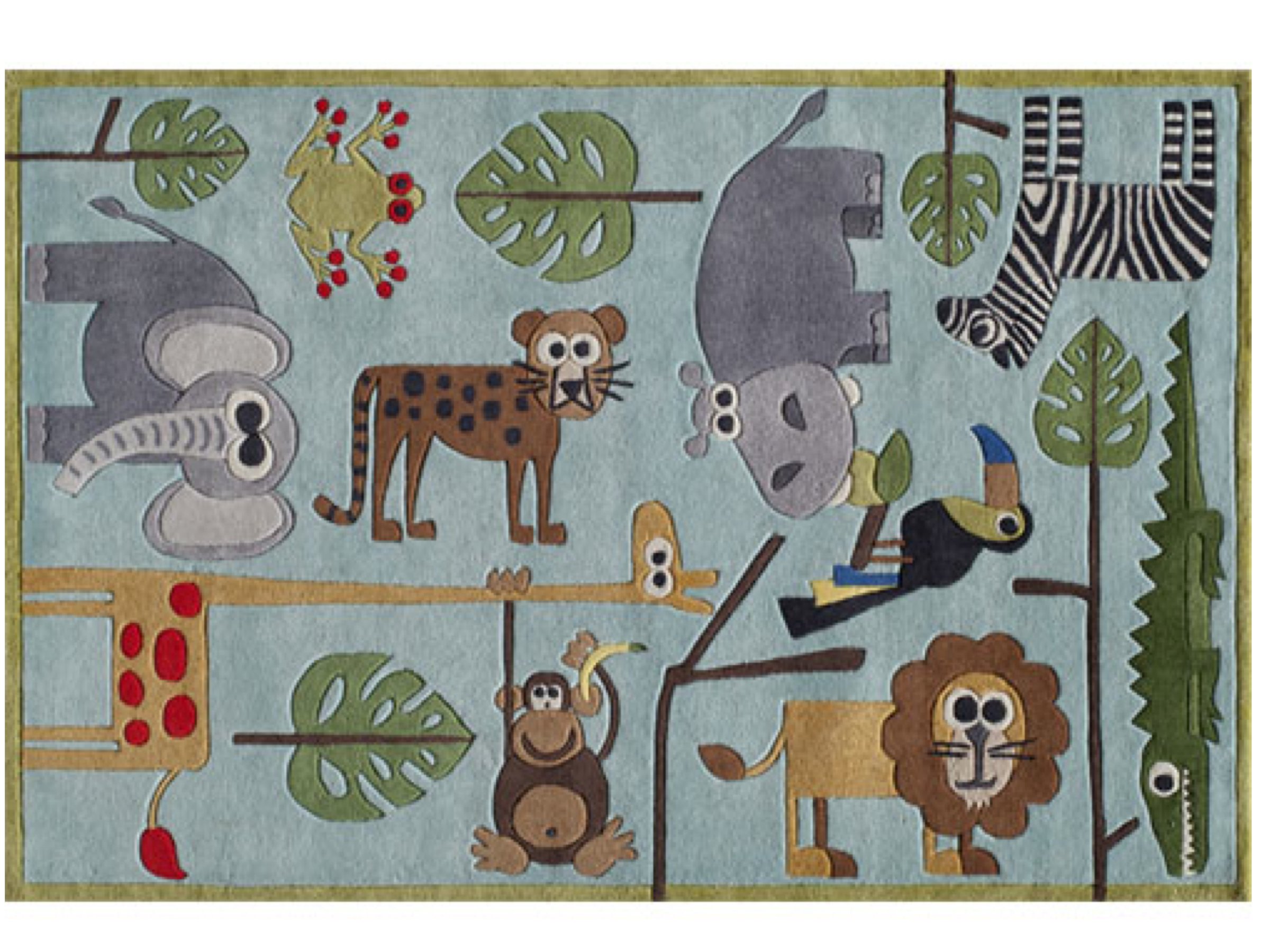