Waves are but water. Wind but air. And though lightning be fire…yet it must answer thunder's call. —Thor Odinson (Earth-616)

Plan your Thor Party Today! Seize the day and celebrate your own super powers — all it takes is a little boost from your favorite superhero. Party Idea Pros will walk you through every step of your Thor theme celebration with professional recommendations on just about every detail including Thor party invitations, centerpieces, napkin rings, party favors, costumes, party decor and lots and lots of little extras. After all, in event planning, the details matter and we have done all the research for you! KABOOM! Mission Accomplished!

Thor is a superhero character appearing in comic books published by Marvel. He is one of several powerful ancient beings who dwell in a magical realm called Asgard. Through history, these beings have been revered and worshiped as gods. Ages ago, Odin, lord of the Asgardian gods, desired a child who would one day exceed him in power. Odin wooed Gaea, the earth goddess, and from their union Thor was born in a small cave in Norway on Earth. Odin took him to be raised in Asgard by his wife, Frigga. The young Thor grew up alongside his adopted brother Loki, the trickster, who was always jealous of his more favored sibling. Thor grew in power and popularity and on his eighth birthday, Odin had the hammer Mjolnir created for him, enchanting it with powerful magic. Odin decreed that Mjolnir would be presented to Thor when his son had been proven a worthy warrior. After spending the next eight years training and performing heroic deeds, Thor was given the hammer and declared the greatest warrior in Asgard.

While Thor continued to engage in many heroic battles and adventures through the years, he grew headstrong and proud. On one occasion, Thor broke a truce between the Asgardians and their enemies, the brutal Frost Giants, nearly starting a war. To teach his son a lesson in humility, Odin sent Thor to Earth in the mortal body of a crippled medical student, Donald Blake. Stripped of his hammer, his powers and memories of being an Asgardian, Thor, as Blake, graduated medical school with top honors, gained a reputation as a caring family doctor and a brilliant surgeon, and opened a private practice in New York City. He worked beside a caring and skillful nurse, Jane Foster, and the two fell in love.

Who is Donald Blake?

After 10 years on Earth, Blake received a subconscious prodding from Odin to vacation in Norway where alien Kronans were preparing to invade Earth. Fleeing into a cave (which, unbeknownst to him, was also his birthplace) Blake discovered a plain walking cane in a secret chamber. When Blake struck the cane against a boulder, he transformed into Thor while the cane became Mjolnir. Thor fought against the Kronans and their invasion was thwarted. Tapping the ground with Mjolnir, Thor was able to transform back into Don Blake, holding the simple wooden cane once again.

Blake returned to New York, using his secret identity of Thor to fight crime, defend Earth and contend with the jealous and hateful Loki, who plagued Thor with many devious tricks and outright confrontation. One such trick led Thor and other heroes, including Ant-Man (Hank Pym), the Wasp (Janet van Dyne), and Iron Man (Tony Stark) to fight the Hulk (Bruce Banner). Learning of Loki’s manipulations, the heroes, along with the Hulk, bested Loki and agreed to continue their partnership, forming the Avengers.

While Thor faced many struggles as an Avenger, his personal life as a human was also tumultuous. Despite the sincere love between Blake and Foster, Odin was displeased by the relationship between a god and a mortal. He forbade Blake from revealing his identity to her, creating a strange love triangle between Foster, Thor and Thor’s alter-ego, Blake.

Now add a little something special to your centerpieces and table decorations!

What would a Thor theme party be without authentic comic books.  Roll them and add them to the centerpiece.  And they clearly make the perfect party favor!

Food for Your Thor Theme Party

Thor Party Food Ideas courtesy of Birthday in a Box

Desserts for Your Thor Theme Party

Impress your guests with a tasty hammer they can eat! Here are directions for making Battle Brownies!

Drinks for Your Thor Theme Party

Please always drink responsibly. Never drink and drive. And please, do not serve alcohol to anyone under the legal drinking age!

Stir in a highball glass, and swing away. Give about ten of these to your worst enemy and watch the hi-lar-ity ensue.

Place speech and thought wall bubbles throughout your party space. Fill out a few with fun words and phrases like Kaboom and Mission Accomplished to inspire your guests to add their own words of empowerment! 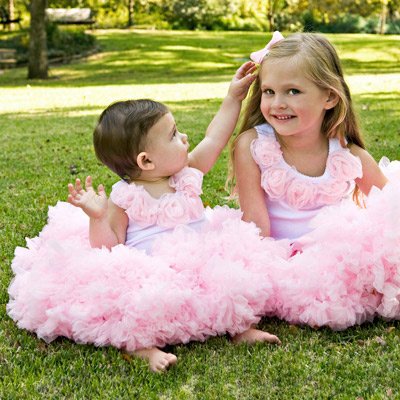 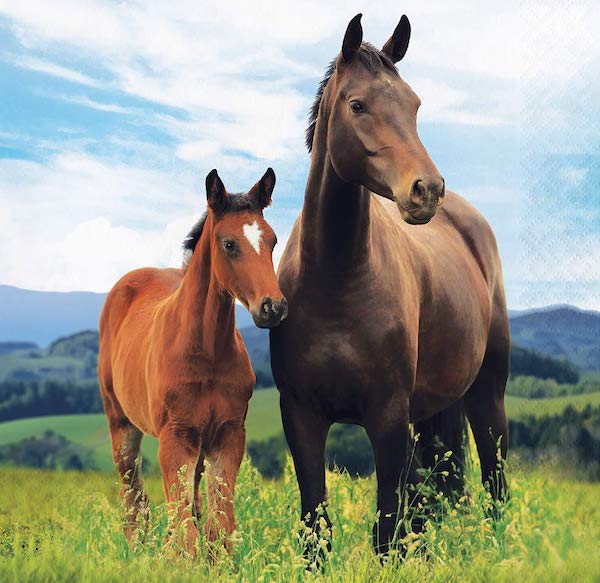 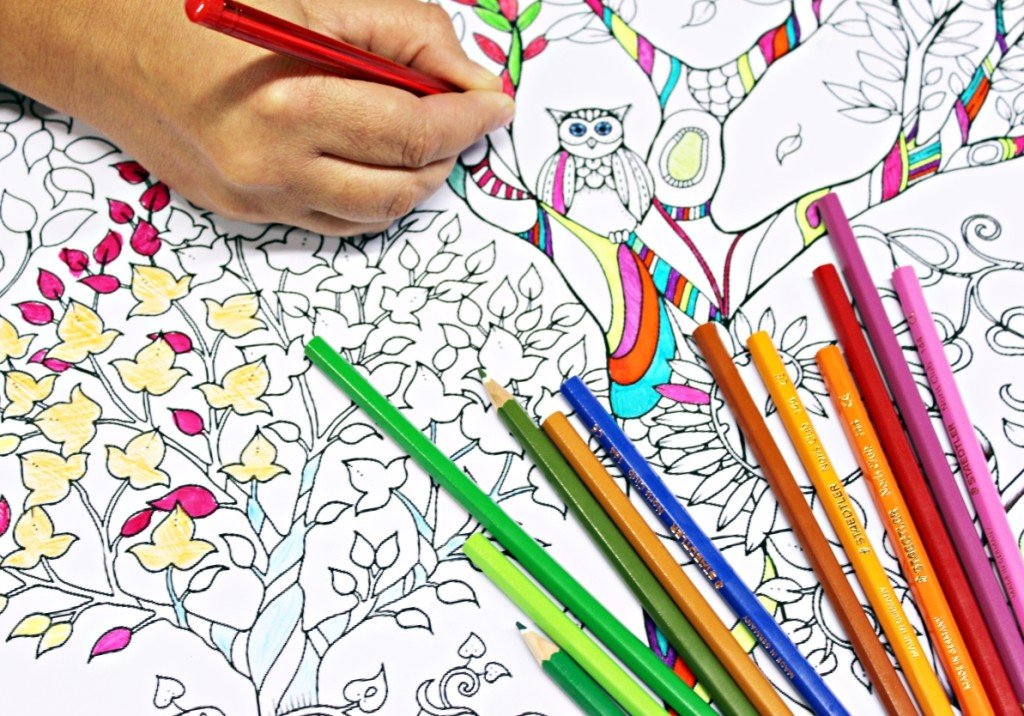