May the force be with you as you plan your pint-sized Stormtrooper's next Star Wars Rebels birthday bash with a little help from Shindigz. Grab your Lightsaber and get ready to party!

First, for the few of you, who like us, have no clue what Star Wars Rebels is here is a quick synopsis.

Star Wars Rebels is a Disney Channel cartoon which premiered in October 2014.  A brave and clever ragtag starship crew stands up against the evil Empire as it tightens its grip on the galaxy and hunts down the last of the Jedi Knights.

Young boys can spend hours recreating scenes from the cartoon.  They love dressing up in star wars rebels costumes and they love to wield lightsabers but we highly recommend keeping the saber fighting to a minimum.  It is ok to pick up a few sabers but be sure to use them in controlled ways.  For example you could play a version of Limbo where rather than holding some kind of stick each stick holder instead holds a sabersword and they meet in the middle.  Or create a scavenger hunt in search of a lightsaber. And, if you want to splurge you can even pick up a sword for each boy as a party favor but make sure you do not hand out the swords until they boys are saying goodbye. Trust us on this one!

If we have said it once, we have said it a hundred time, keep your party simple. To host a boys Star War Rebels party (or for that matter any and all children's parties) there are only a few essentials: 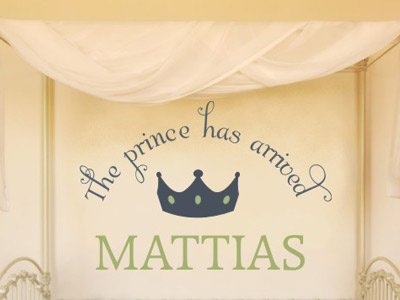 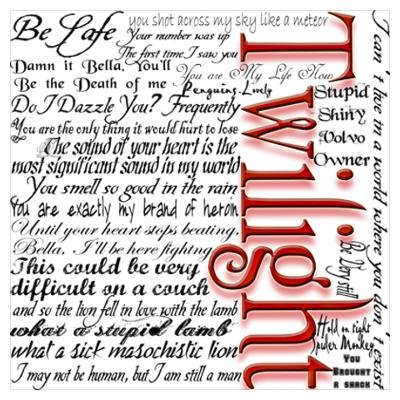 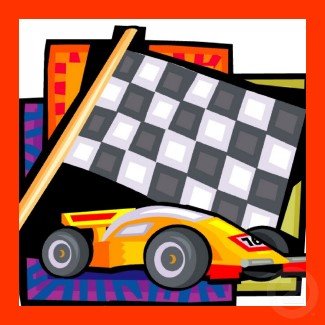