The Moscow Mule is Back Just in Time for Christmas! The Moscow Mule is Back Just in Time for Christmas!

Yes, the Moscow Mule is back! And just in time for Christmas revelry. We love the idea of setting up a Christmas drink station  to spread holiday cheer. And letting our guest serve themselves would free up our designated bartenders so they too could enjoy the festivities. The hardest part about making the Moscow Mule is finding beautiful affordable mugs. So we were thrilled to be find these copper mugs. We love them all but are particularly enamored with the hammered copper mugs and think this Moscow Mule Gift Set would make a great stocking stuffer and holiday gift exchange present! The History of the Moscow Mule

The Moscow Mule is a vodka-based cocktail with the unusual addition of ginger beer. Vodka was still relatively unknown outside Russia and Central Europe in the years following World War II. Heublein president John Martin had recently purchased the Smirnoff name and recipe for his American company, and he was out to promote his new product. As the story goes, Martin stopped off for dinner and drinks at the Cock ’n’ Bull on Sunset Strip, where his friend, owner Jack Morgan, was struggling to sell his homemade ginger beer. Add to the mix another friend who had inherited a large collection of copper mugs—and shake with a massive dose of publicity and a wedge of lime—and you have the Moscow Mule. In one of the most successful marketing ploys in tippling history, Martin combined three seemingly hopeless endeavors into one of the most popular cocktails of the 1950s and early 1960s. He even got stars like Woody Allen to promote his concoction. But as popular as it was, the Moscow Mule has now entered the “endangered species list” and is rarely seen outside of vintage ads in old issues of Playboy magazine. You can also garnish with a rosemary sprig and add a couple of cranberries. Squeeze lime juice into a copper mug and drop in the spent shell. Add 2 or 3 ice cubes, then pour in the vodka and fill with cold ginger beer 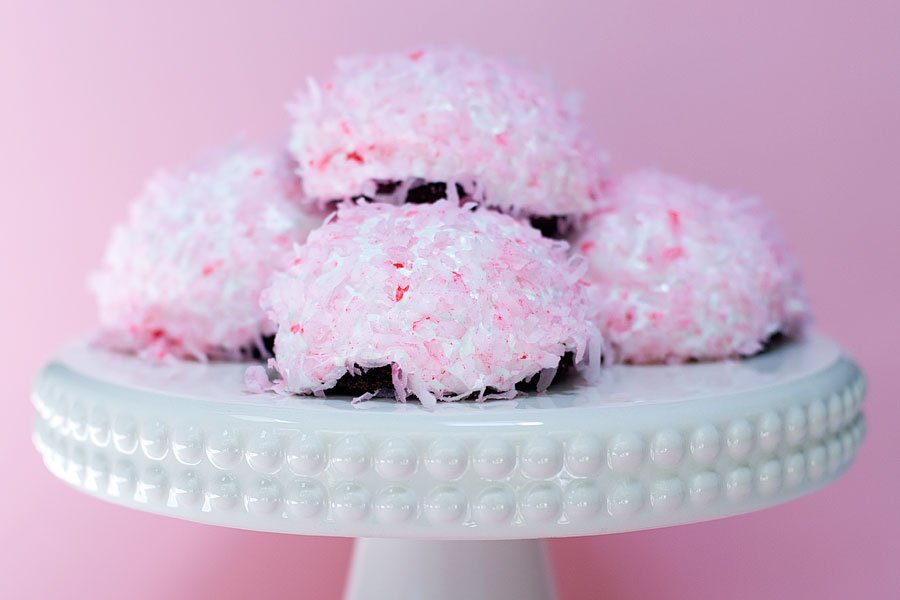 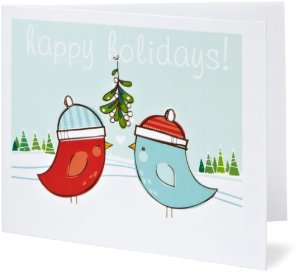 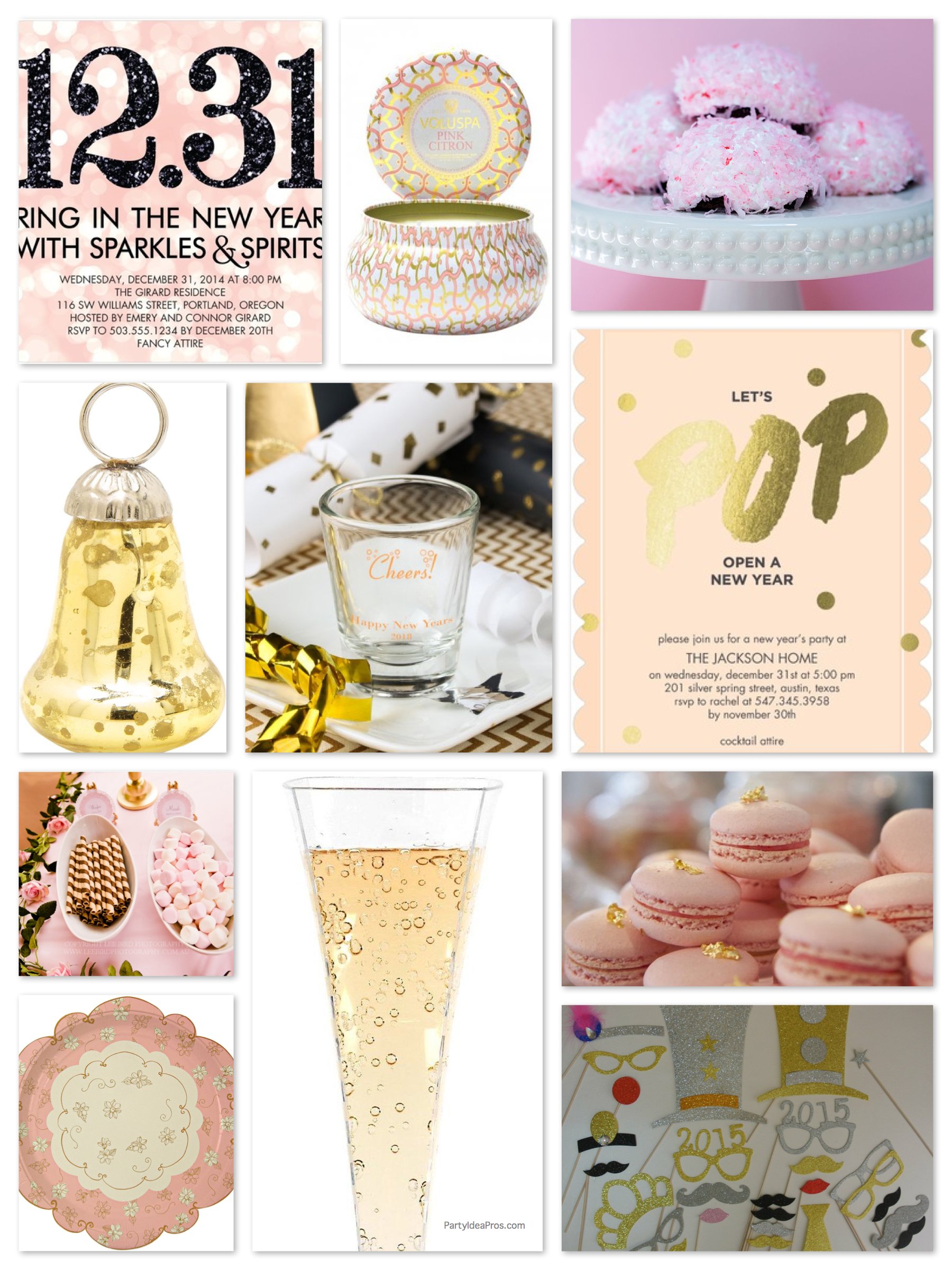 Usher in a Rosy New Year!