Look how cute!  Now imagine an entire house filled with friends wearing adorable, cuddly kigurumi pajama costumes.  We think a Kigurumi Costume Party would be a very cool alternative to the usual creepy Halloween decor and costumes.  Guests still get to dress up but instead of bloody mummies, scary killer clowns, and green slime you will be surrounded by pikachus, giraffes, and lovable green frogs.

Kigurumi is the name for costumed characters. The name comes from the Japanese verb “kiru” (to wear) and noun “nuigurumi” (stuffed toy) As part of the Japanese Pop culture these costumes are worn to parties, events, Halloween, and shop openings. Think Geek employees even wear them to the office!  And much like Japanese Anime these costumes are gaining popularity because not only are they so, so cute, they are so, sooooo cozy.

How would you decorate for a “Kigurumi Only Attire”  Halloween party?

For your Kigurumi Costume Party, we would probably stick with traditional Halloween decor except choose only the happy pumpkins, friendly ghosts, and bashful bats.  Stick with the orange color scheme but rather than combining it with black, pair it with white or blues, greens, and purples.  Keep your Kigurumi Costume Party vibe youthful and light.  Bring out the attractive happy and warm side of people rather than their dark ugly side. 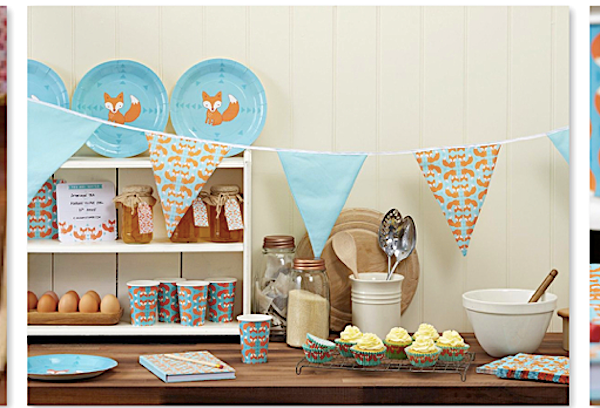 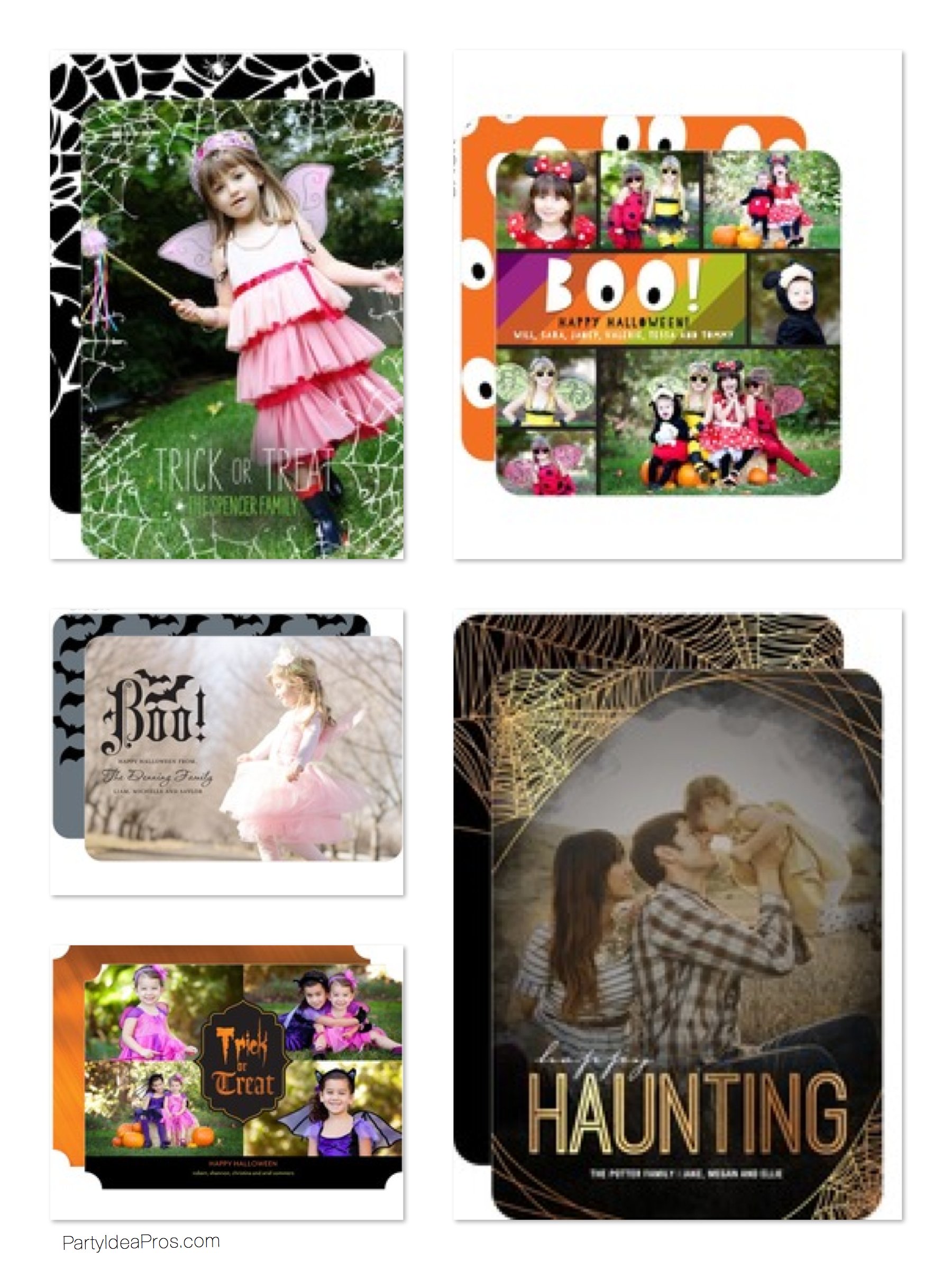