For the Holidays / Holiday Cards / invitations It is still not too late to begin planning this year's holiday parties. We happened upon this festive Keep Calm holiday invitations and had to share it with you.  It makes us smile and definitely sets the tone and style for a fun-filled evening.

We have been wondering for a while now what this  Keep Calm and Carry On thing is all about so here is a quick history …  basically during World War II, Britain's  Ministry of Information,  the department responsible for publicity and propaganda, was tasked  to design a number of morale boosting posters that would be displayed across the British Isles during the difficult years of war that lay ahead.

One of the posters developed was very straightforward and to the point – it simply read ‘Keep Calm and Carry On’.  Most of the Keep Calm posters were destroyed at the end of the war but a few of these hidden gems resurfaced about a decade or so ago and began to take on a life of their own.  More than half a century later,  people still find its simplicity appealing and timeless message reassuring. 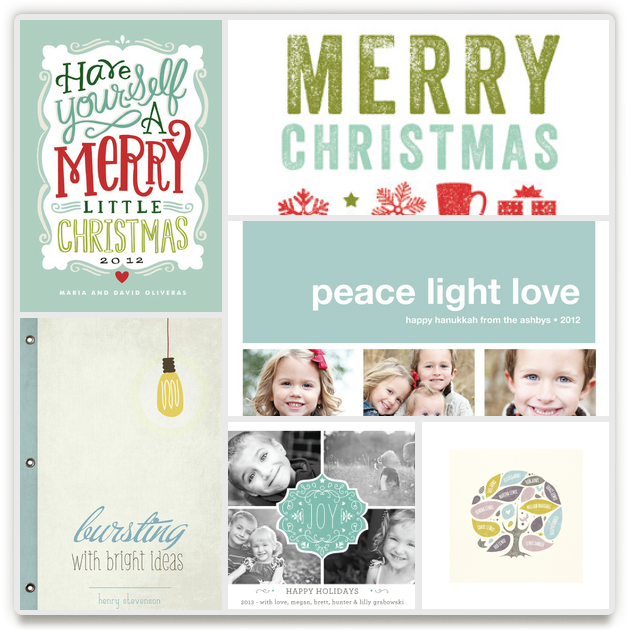 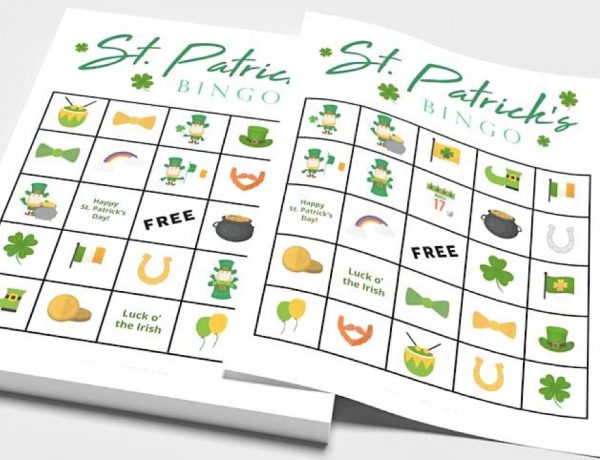 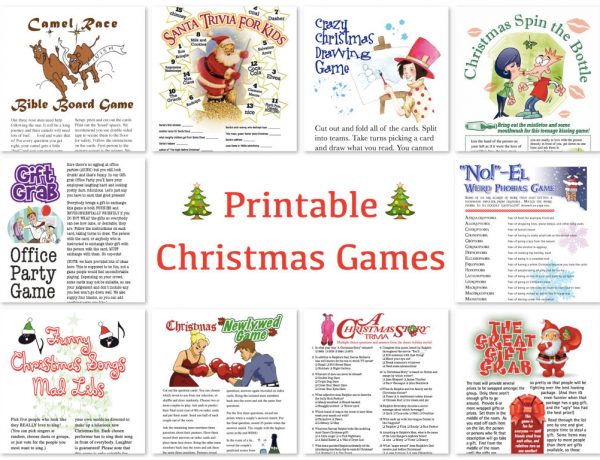