We are always searching for the perfect meatloaf recipe for one of of all time favorite dinner party themes, the ultra casual but oh so much fun  Gastropub | Craft Beer Dinner Party.  So we were thrilled to have found this recipe for the One Meatloaf to Rule Them All. It turns out that over the course of two weeks, Bon Appétit's Test Kitchen contributor Jessie Damuck and author  Dawn Perry ate meatloaf every single day, sometimes twice a day. And while meatloaf is not typically part of their regular diet, Jessie had taken on the noble task of developing Bon Appétit’s Best Meatloaf. Not a turkey loaf, not a lentil loaf, a meatloaf. It doesn’t sound pretty. Go on, say it, “Meat. Loaf.” But a meatloaf like this one is a thing of beauty.

Here is not only the recipe but also a description of what went into developing their recipe for the best meatloaf ever.

There is a strong nostalgia factor when it comes to meatloaf. Like Banana Bread, everybody has a very specific idea of what it is and what it should be—and it usually has something to do with the meatloaf they grew up eating as children. After each recipe trial, our colleagues would swing by our station to say, “That’s not right.” Test kitchen manager Brad Leone had particularly strong feelings. “That’s not meatloaf,” he said repeatedly. He wanted something firmer and sweeter, a product of his mom’s addition of ground turkey and some extra ketchup. All those strong opinions, and yet, no matter how many meatloaves we made—the final count was at least nine—there was not one slice left. Ever. Even when the meatloaf was far from perfect, we scraped the foil-lined baking sheet clean. As a group we ate roughly 18 pounds of meat (although we did the math and we think staff photographer Alex Lau may have eaten a third of that all by himself) in our quest for the perfect meatloaf. Here’s how it shaped up.

A lot of supermarkets sell a “meatloaf mix,” a combination of ground beef, pork, and veal. We tried that the first time but the loaf baked up softer than we wanted; it should be sturdy enough to slice without falling apart. Next, we tried a mix of beef and pork but it still wasn’t right: too much a meatball and not enough real beef flavor. Ultimately we settled on an all-beef loaf. But to keep it moist, it’s important to choose ground beef with a little bit of a higher fat content of 15% (so no sirloin).

Once we landed on the right meat, Jessie started to play with the binder and flavor. We started with sandwich bread soaked in milk, but it didn’t dissolve into the meat the way we wanted. We kept finding pockets of wet bread in the mix. We considered crackers but ultimately settled on plain dried breadcrumbs (you know the ones we mean). We kept the seasoning classic with sautéed grated onion and garlic, grated Parm, and a bit of parsley.

To season we used a full tablespoon of kosher salt. Before you freak out just listen a second: There’s a lot of meat in there, plus eggs, plus unseasoned breadcrumbs. It doesn’t matter that we draped bacon across the top, you have to season inside the loaf, too. This loaf also serves 8, so you’re getting roughly a ¼ tsp. per serving. Not so scary.

Stock. That’s right, stock. Not milk. Eggs alone are not enough to bind two pounds of meat. You need a little bit of liquid in there to get things going. A lot of meatloaves—and balls—call for milk, which adds richness. But we found it masked the flavor of the other ingredients. A little chicken stock or even boxed broth in place of the milk kept the flavor of the mix from getting muddy. Also, if you have homemade chicken stock on hand, definitely use that. Boxed stock will work, but the gelatin in homemade stock helps to bind the loaf to a paté-like consistency. Then we blended the stock with some parsley. While that seems fussy at first, we didn’t want any big leaves in the mix—just parsley flavor running throughout.

To season we used a full tablespoon of kosher salt. Before you freak out just listen a second: There’s a lot of meat in there, plus eggs, plus unseasoned breadcrumbs. It doesn’t matter that we draped bacon across the top, you have to season inside the loaf, too. This loaf also serves 8, so you’re getting roughly a ¼ tsp. per serving. Not so scary.

It’s true that nothing beats the perfectly engineered flavor balance of Heinz ketchup. But up against all that savory meat mix, ketchup alone didn’t pack a big enough punch. The addition of brown sugar and cider vinegar struck just the right almost-barbecue-like chord. Also key: mixing a little bit of the glaze into the meatloaf for a hint of addictive sweetness.

A final bacon drape is non-negotiable. Just remember to let the loaf bake long enough for the strips to get crispy.  We won’t tell if you eat all the bacon off the loaf tonight, the leftovers won’t suffer.

Even if you haven’t had meatloaf in years, I guarantee you you’ll be coming back to this meatloaf again and again. It’s a sure thing.

Seasoned stock keeps this meatloaf juicy and flavorful. A doctored ketchup delivers just the right amount of tang, spice, and sweetness. And the bacon? We think it speaks for itself.

Preheat oven to 350°. Line a rimmed baking sheet with foil, then parchment paper.

Heat oil over medium in a small skillet. Cook onion and garlic, stirring occasionally, until very soft, about 4 minutes. Transfer to a large bowl.

Meanwhile, bring ketchup, vinegar, brown sugar, and cayenne to a boil in a small saucepan, reduce heat, and simmer, stirring occasionally, until slightly reduced and syrupy, about 5 minutes. Transfer 2 tablespoons ketchup mixture to a blender; add broth and parsley and blend until smooth. Set remaining ketchup mixture aside.

Add broth mixture, eggs, breadcrumbs, Parmesan, salt, and pepper to onion and garlic; mix to combine. Add beef and mix well with your hands to combine. Transfer meatloaf mixture to prepared pan and form into a long log (about 12”x5”), smoothing surface. Spread reserved ketchup mixture over top and drape bacon in a crisscross pattern over loaf, tucking underneath. Bake until an instant-read thermometer inserted into the center registers 165° and bacon is crisp, 70–80 minutes. Let rest 10 minutes before slicing.

One last thought, this best ever meatloaf recipe might also be a great addition to football or Game of Thrones viewing parties! 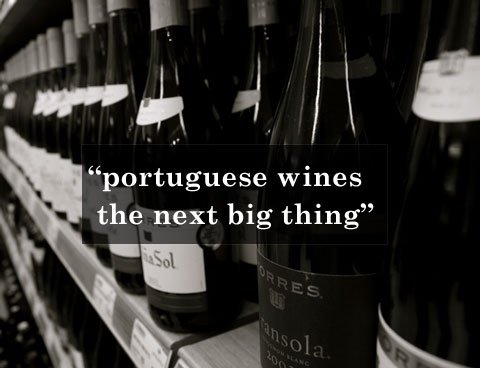 Portuguese Wines May be the Next Big Thing! 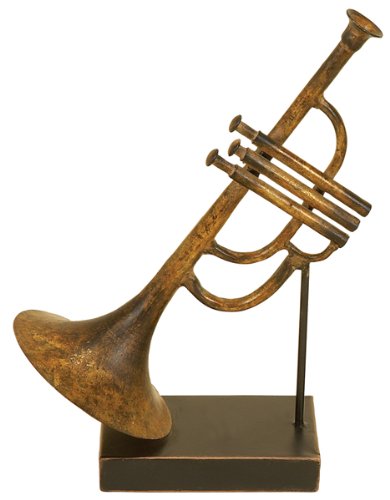