We just received word from one of our favorite costume merchants, Costume Craze, that they are offering at least 25% OFF all teen costumes for 2 days only:

Over the years we have learned that most teens prefer to travel in “packs” and love coordinating their looks.  Our Cute Costumes for Teenage Girls features lots of costumes that allow teens to celebrate their own individuality while at the same time creating a group impact.  Costume Craze has added a few new Halloween costumes to its site that will perfectly supplement our suggestions for  Goddess Costumes, Bugs and Animals, Ugg Monsters, and Horror/Gothic Costumes! 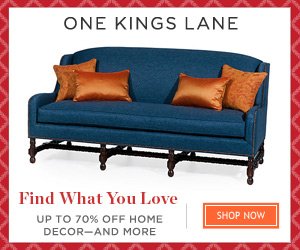 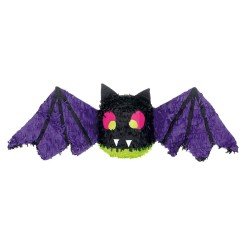 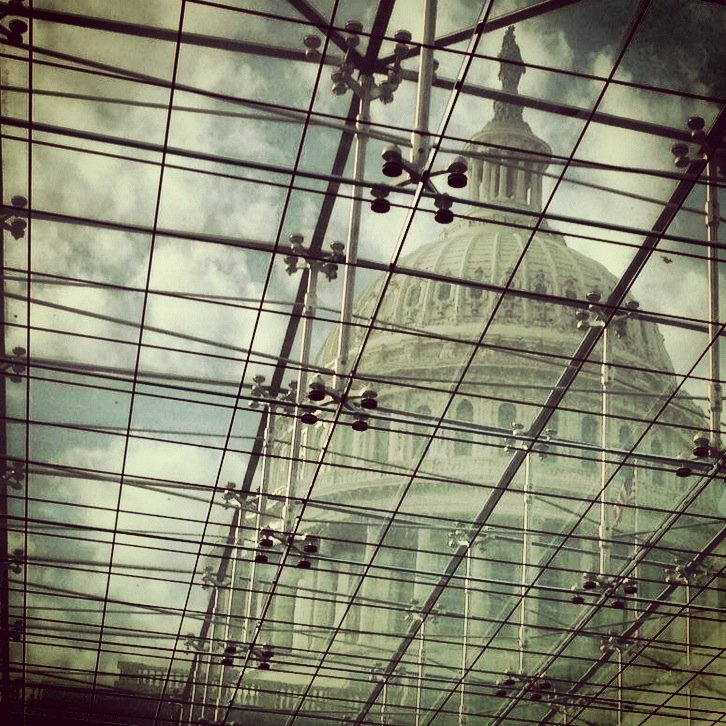 May is coming to an end and that means Memorial Da

Forward this to someone who might need a little he