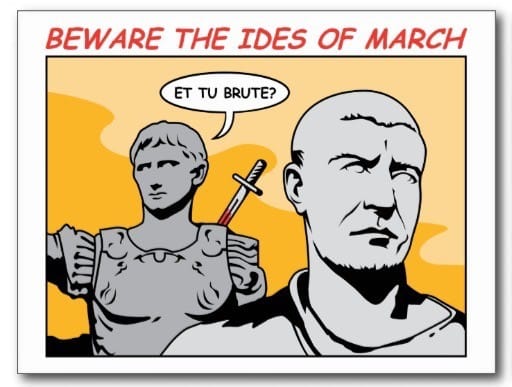 What is the Ides of March?

Julius Caesar's bloody assassination on March 15, 44 B.C., forever marked March 15, or the Ides of March, as a day of infamy. It has fascinated scholars and writers ever since. For ancient Romans living before that event, however, an ides was merely one of several common calendar terms used to mark monthly lunar events. The ides simply marked the appearance of the full moon.

But the Ides of March assumed a whole new identity after the events of 44 B.C. The phrase came to represent a specific day of abrupt change that set off a ripple of repercussions throughout Roman society and beyond. Click here for the rest of the article

Today, thanks to the William Shakespeare‘s play Julius Caesar, the soothsayer's warning to Julius Caesar, “Beware the Ides of March,” has forever imbued that date with a sense of foreboding.  But here at Party Idea Pros we say the ides of March is just another excuse to party, especially for those interested in ancient Roman history, Shakespeare, or anything toga.   Pick and chose from a wide range of ideas.  This theme can go as elegant or as bawdy as you desire.

Choosing your invitation is the equivalent of the title of a paper … it sets the tone for the entire party! 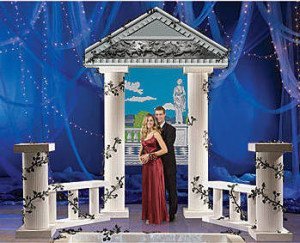 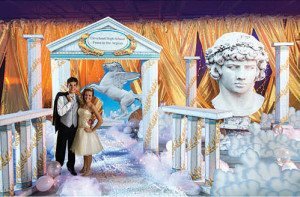 Toga Memories Banner in a variety of sizes 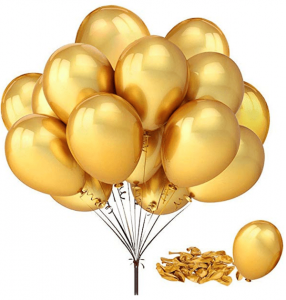 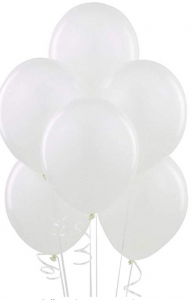 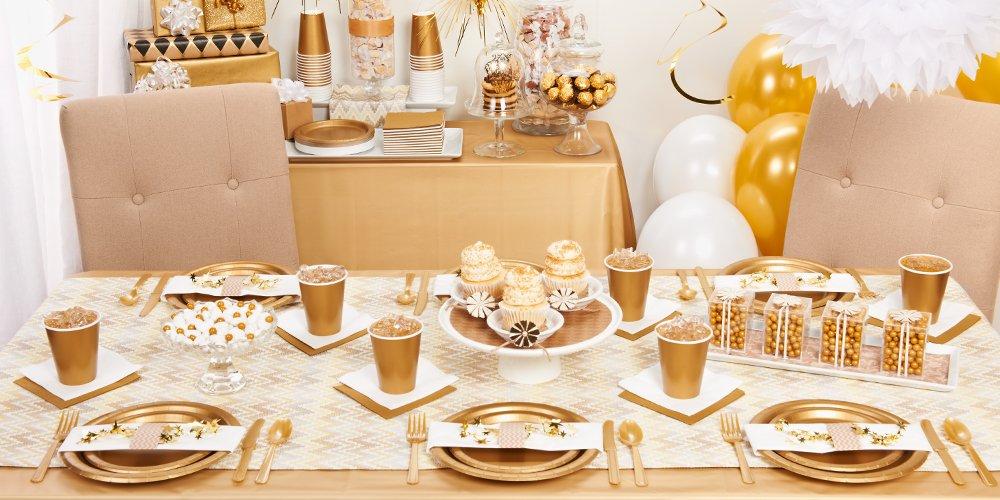 Glittering Gold Party in a Box 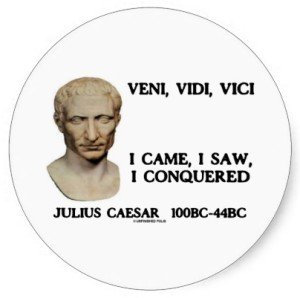 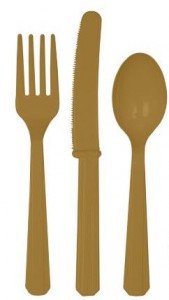 We’re not sure if costumes qualify as party decor or as entertainment, but in either case, for this theme we highly recommend making your Ides of March party a costume party!

Rather than a sheet, it is best to go to a fabric store and buy real fabric — solid white is traditional, but any color, any pattern will work if you just want to have fun with the whole toga concept and want to stand out from the crowd. Generally, fabric is less expensive than sheets and is a better shape for wrapping around your body. TogaBoy suggests buying 4-6 yards of fabric.

We’ve included both ancient Greek and Roman costumes — although not entirely authentic, by including both, you have more options. 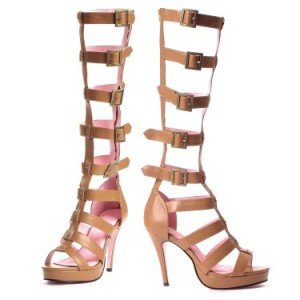 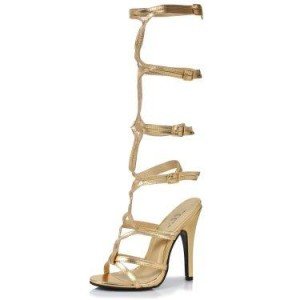 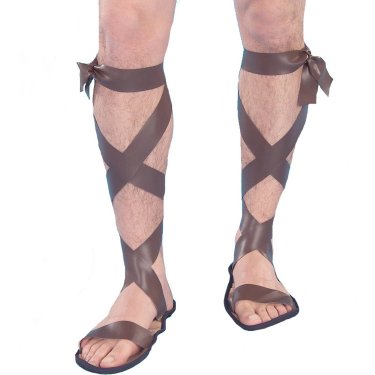 With gladiator sandals a popular choice in women’s footwear, you may pefer to buy a pair you will wear again! 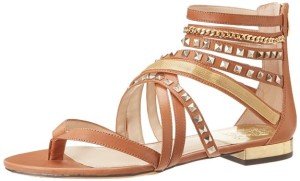 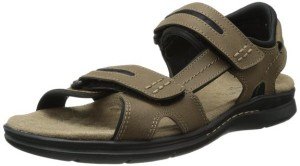 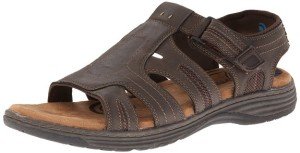 Don this fabulous head wear with your togas. 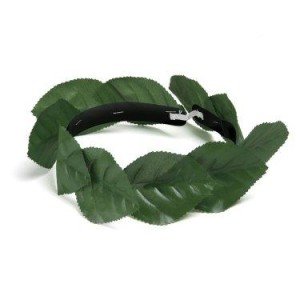 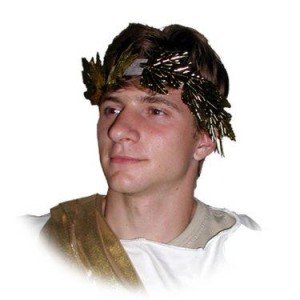 Food and Drink for your Ides of March Party

Bellinis are a Venetian concoction, made at the famous Harry’s Bar to pay homage to Venetian painter, Giovanni Bellini. I’ve used apricot nectar but traditionally it’s made with peach nectar. Nectar is thicker and more syrupy than a juice. Nectar can be made from peaches, apricots, guavas and black currants. 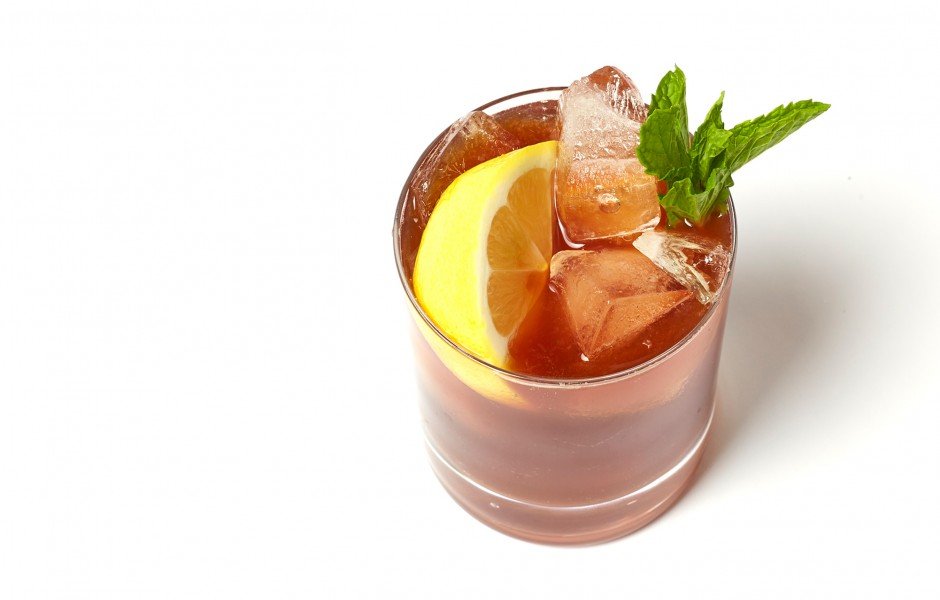 Food is where the Italian influence can really shine. For a festive atmosphere, keep the food delicious, simple and bite-sized.   The Food Network suggests laying out easy-to-prepare foods such as bowls of olives and plates of crudités. Arrange crusty Italian bread, tapenade (olive spread), pesto and quality Italian salami on a large wooden cutting board and let your guests help themselves. Another option is a pizza station where your guests can create their own personalized pizzas 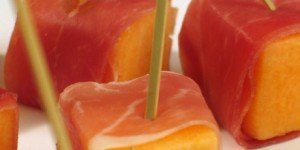 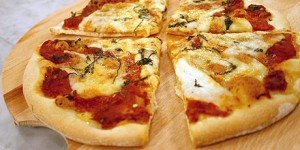 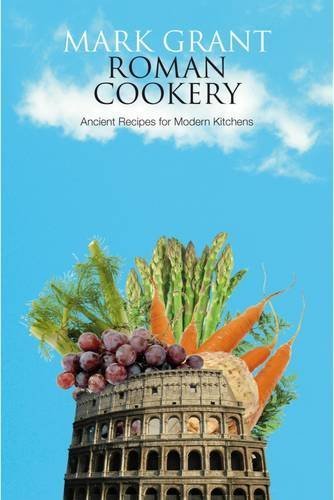 Games can make for a killer evening 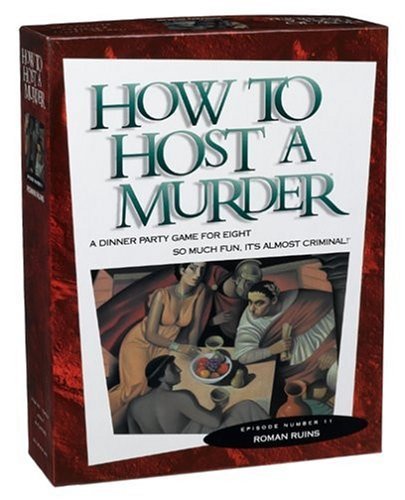 How to Host a Murder – Roman Ruins

Having mentioned your name in his Roman epic, the renowned poet, Flabbius Corpus, invites you to a banquet for the premier recitation of his historical work. When you arrive, you discover there's been a murder in the garden and a priceless statue is missing. As one of the eight Roman characters, you and your friends will be scheming and srambling til the end.

Watch a Movie (or just have it playing in the background)


Rent a season of Xena: Warrior Princess or stick with the classic warrior movies, Gladiator or Braveheart 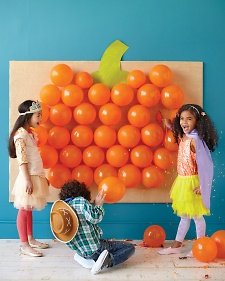 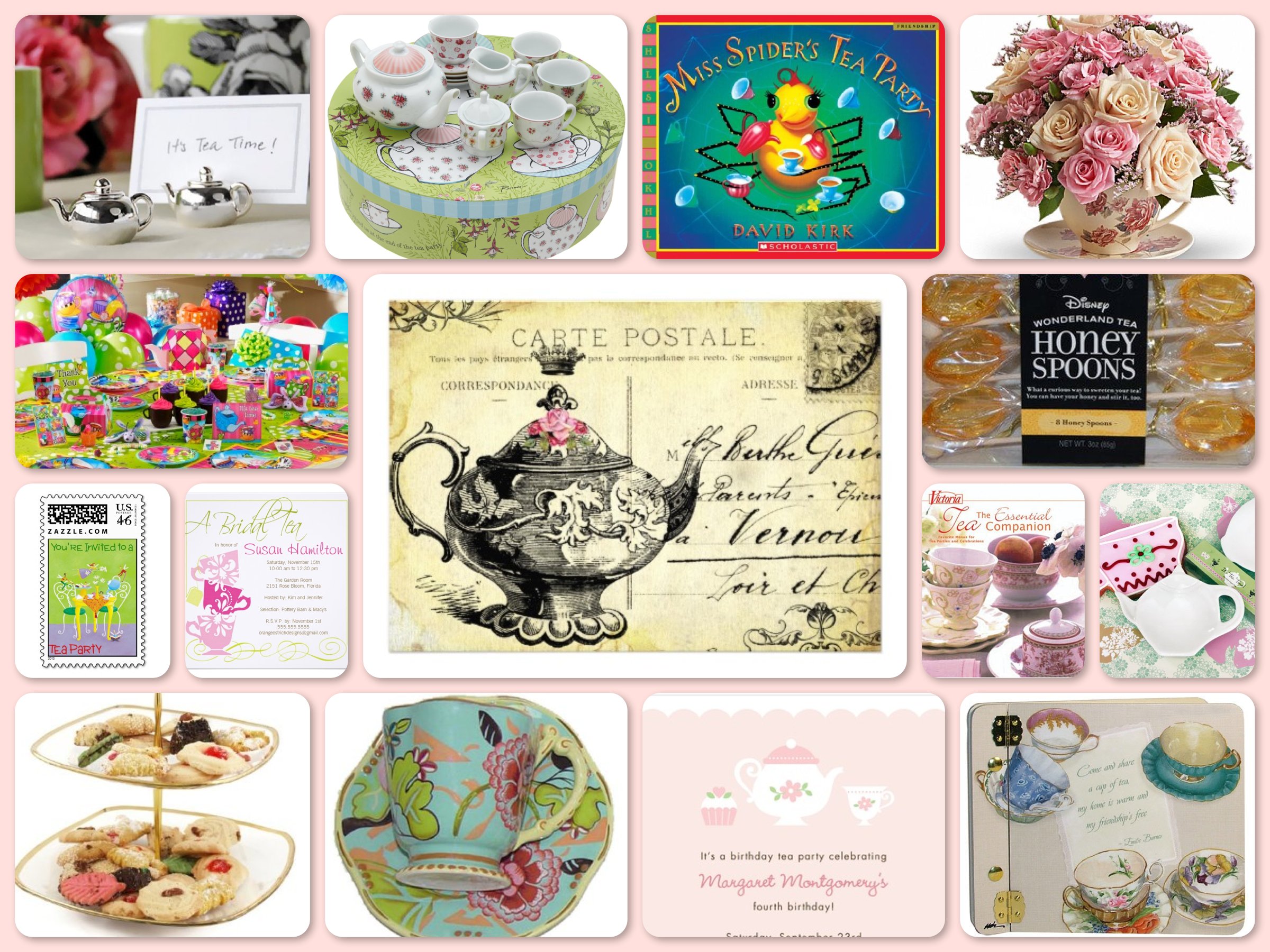 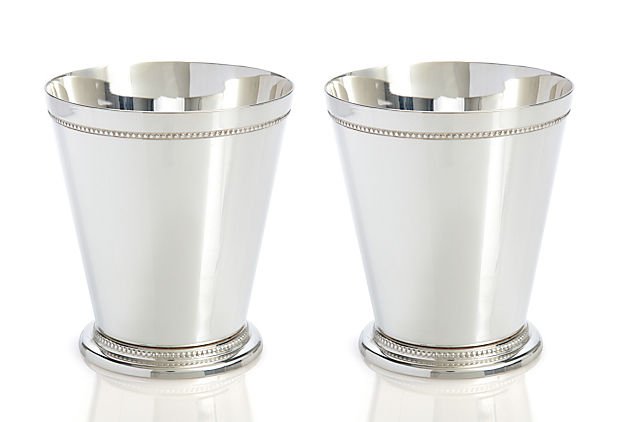