Our friends over at GreatGets.com have challenged us to create a Halloween costume party for couples and their dogs.  We accept the challenge and hope you all will send us your pictures of your first annual Bring Your Pup Howl-O-Ween Party.

Our first recommendation is to choose an outdoor venue. If your backyard is not large enough consider moving the festivities to your local dog park. Our second recommendation, plan on wearing costumes but if the whole costume thing becomes too stressful for either your dog or yourself, take it off. The bottom line is parties are about getting together and enjoying friends and family. It is not worth skipping the fun because of an aversion to costumes.

Remember, your invitations set the tone for your entire party! We do believe the featured a-DOG-able® Flower Arrangement is the clear centerpiece favorite for any dog themed Halloween party but there are other options. You can keep it simple by adding paw print balloons to a white or black painted pumpkin arrangement. How cute would that be! Or add floating candy corn candles to an orange dog water bowl. At first we were only searching for disposable cups but since this is a couples Halloween party, we love the idea of using these “couples mugs” for your drinks and letting them double as your party favors. Wizard of Oz Couples  and Their Dogs Costumes Beetlejuice Couples and Their Dogs Costumes 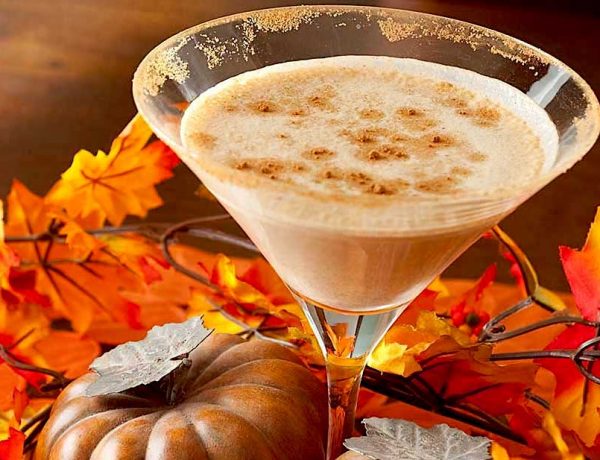 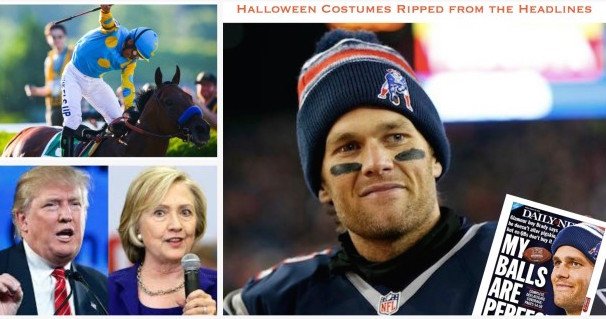 Ripped from the Headlines Halloween Party